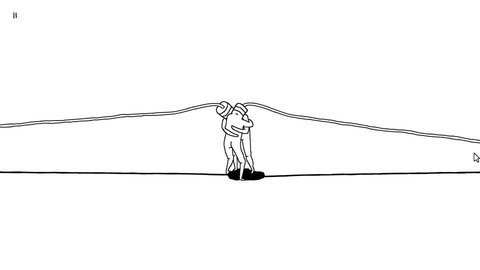 It is nonsensical. It is way too short for a game. It does not have any serious game play.

And it is just plain weird.

Yet, it somehow makes a lot of sense.

In Plug & Play, we control little plug people. Abstract bodies with a plug instead of a head. Well, some have a plug instead of their head. Others have a socket there. We move these plug/socket people around on an empty screen. Not doing anything meaningful, really. We just find fitting sockets for our plug. Sometimes this means for one plug person to plug in his or her plug (At this point, I really do refuse to acknowledge any gender allegory here!) into another one´s socket. If there is no socket at the head, there is an alternative one available – and now guess where. It´s the butt, alright. Which by the way gives a completely new meaning to the term „butt plug“. It is all over after about five minutes.

Really the only purpose of the game is for the plugs to find their sockets and vice versa.

Especially when the only dialogue, which takes place in the game consists of a few lines of which one is:

And they do! Touching.

This might be simply a painfully short game with elaborately composed light-dark-imagery, which aims to be aesthetically valuable but is actually about…well…butt plugging.

But it might as well be about the very essence of love, captured in a strikingly simple imagery. Whatever Plug & Play is, trying to find the socket for one´s plug is oddly intuitive. Fun.

Or butt plugging, for that matter. 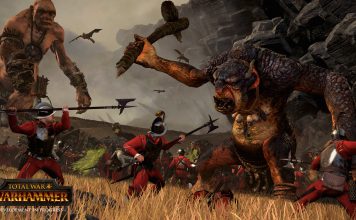 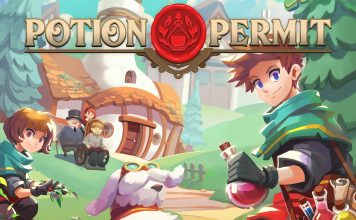 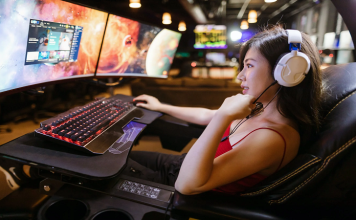 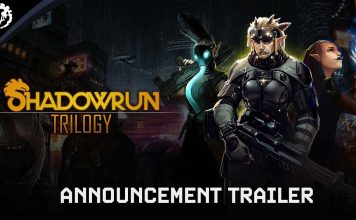 Raids in C9: Continent of the Ninth Seal veröffentlicht 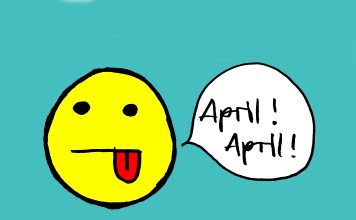 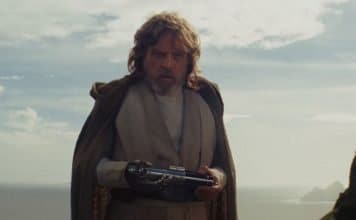